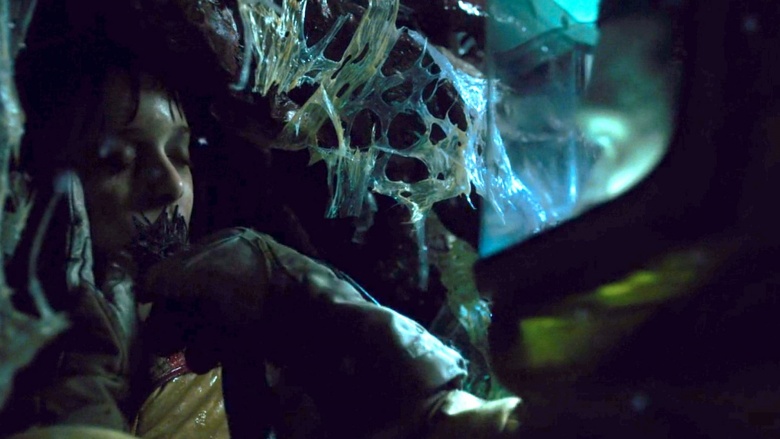 A hidden consequence of this intense focus on axiology as a prime sequentiating thread is that what theory exposition teases at is a world that is “whyness all the way down”. It leaves nothing to explain except systemic settings and proximal reasons. But note “whyness” and not “meaningness” as per current vogue: the discourse of theory is technical and void and radically apraxic.

Even then, theory realizes (this is a technical word, it means “brings something from reality”) itself only to the point allowed by reigning constraints of interfacticity. For example, we’ve been happily talking about larger  and smaller axiologies and leaving pregnant silences about the resulting mereological issues. And it’s not that there isn’t a way out, it’s that theory can only be said to be realized if it’s understood by someone else and can potentially be explained to a third party and so on. So like seduction in the classical sexual context, theory depends on this dance. Am I saying Harsanyi type spaces will make us infinite? Only as far as possible under reigning constraints of interfacticity.

If our project was philosophical, we’d have to decide at this point which grand gamble to place: either generic structure is apraxic (the Parmenidean option); or either there is something fundamental about “coping” (the Heideggerean option) that mends the apraxia of theory with the mundaneness of everyday (ambient) conditions. But a man once wrote a poem that said theory is waiting, la théorie est attente, établissement de l’hômme — du réel sans chair, sans phrase, sans monde, l’acte sans pratique, la formule sans discourse… this man, Gilles Grelet, gave us something else to do rather than philosophy: to suspend the shitmess that is praxis.

This entails, of course, the dangerous game we’ve been playing here for the last few months: moving beyond the reality principle.

Can something be done about theory? Under truth-rain, the answer is “sort of”. Theory interfaces with coping, which is at once generic praxis, the praxis of praxis of praxis, and minimal praxis in the sense that many other things are practiced. But the failure to cope is death, and there’s nothing apraxic, let alone theoretical about that — death is the limit point of “meaningness”, the boundary layer of truth. This is a trap! It binds us to philosophy.

But there’s a second answer, a confident “yes”. At a cost: we have to brave outside truth-rain. Take care not to lose your soul in the process — this is not for children.

A rough Vedic misreading of Ancient Greek religion is that it worshipped time against chaos. This is literally true in their stories: king-god Zeus himself was the bastard son of Chronos, this principle of tragic sequentiation. But as much as they might have evoked Chronos in their famous stageplay tragedies, the ancients saw their practical affairs as taking place in a much different time, sequentiated in l human fallibility. This is known as Kyklos. Throughout the classical course of kyklos (ie through shitmess of classical praxis) hard times bore strong men who bore good times who bore weak men who bore hard times, possibly with more intermediate, pedagogic steps. (To foreshadow: two questions are thereby posed by those who live in kyklos: how to slow it down, and how to accelerate it.)

If coping is a kind of “degree zero” of praxis, kyklos is the tempo of praxis — implicitly, those who read the Space Opera have been aware of its role in sequentiating the frames of the satisfiability planning problem that technically define the ambient conditions. Kyklos is as easily measured in phase angles as in chronic durations; to misquote a YouTuber, kyklos is the tempo of “the wave; and if you’re surfing you do not confuse yourself with the wave”.

Metabolical creatures such as humans (and unlike, say, lizards) are born with a chronic ticking clock that stops only with death (the crest wave of “meaningness”), but they nevertheless report kyklic variances — anomalous experience of tempo in pace, duration and even order of events. Kyklic anomalies only propagate through interfacticity, and particularly interfacticites incident on kyklic beings; but the phenomenology of this is familiar to pretty much everyone who has been through times of cheer and times of loss.

That the tempo of praxis fluctuates like a jazz drummer should make us suspicious that there is something to reality that is nonpractical, ie something that is not indexed by the succession of frame axioms. Theory (the theory of generic structure) dares by its mere impracticality to suggest apraxic attentats against the the surface continuity of tempo. It dares to pose increasing sequences of axiologies taking place in a time out of tempo, bursting out ahead of disclosure in sheer chronicity.

Also following Ancient Greek usage, we give the name Kairos to the time of apraxic insurrection. The literal meaning of Kairos is weather (a collision that has been kept in many languages, to the point that talking heads say “the prediction of time” on TV). This is synecdoche: the weather is decisive in the opportuneness of action in naval battles — not any weather, of course, but the weather that quabilizes naval battle in pure and akyklic chronicity.

Indeed all sorts of practical pursuits hinge on finding a footing (material balance and ability to dance) in kairos; much of what is called “risk” has to do with hallucinating the presence of battle weather.